Now, with a new long-term contract, Origi could be set for a break out season at Anfield. The Belgian, who joined the Reds in 2014 but officially became a member of the squad a season later after a loan back at Lille. His time at Anfield hasn’t been smooth as it looked like a move away from Liverpool was likely a summer ago.

However, his play in the Champions League and Premier League could earn him a more permanent role this season. Last term did see Origi get more opportunities in the first team due to injuries. He is now on the verge of a big season.

Divock Origi making the most of his time

He scored three goals which exceed his Expected Goals return. Origi’s xG was 2.24 while his Expected Assists were 0.19. That too was exceeded thanks to his one assist.

Given more time on the pitch playing as Liverpool’s No. 9 or on the wing, Origi could exceed his Liverpool career-high in goals from 2016-17. That season, Origi tallied seven goals in 34 matches.

The Belgian scored in Liverpool’s preseason friendly against Sevilla over the weekend with a poacher’s goal. More should be on the way from the striker.

However, Origi will compete with Roberto Firmino for the No. 9 role and Sadio Mane and Mohamed Salah on the wing. Like last season, he will most likely back up the trio.

With Mane expected to miss games early in the season due to Africa Cup of Nations play, Origi could see quite a large number of minutes. His inclusion on the wing could be down to the fitness of Xherdan Shaqiri and whether or not Jurgen Klopp keeps Harry Wilson at Anfield.

Last season, Origi scored just 32 points in Fantasy Premier League. It was his lowest mark in FPL since arriving from Lille.

Origi’s goals in 2018-19, all came from inside the 18-yard box. Two of his goals were unforgettable. His strike against Everton kept the Reds’ hopes of a title alive. He followed it up with another possible title-winning goal at Newcastle. 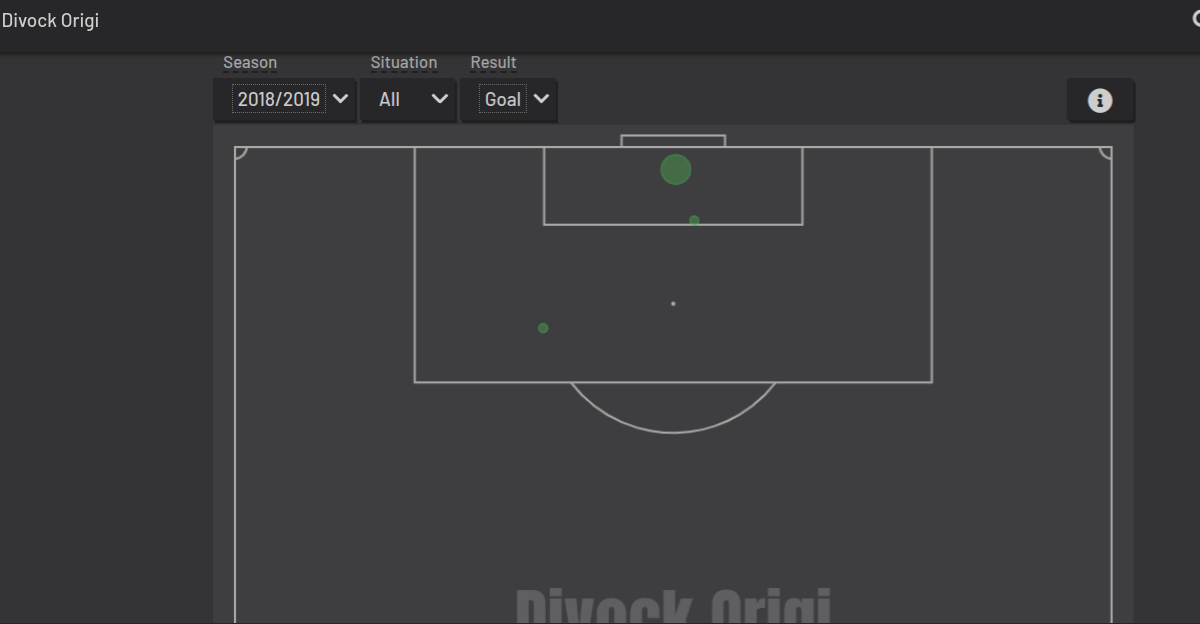 Origi’s other goal, which came in between his Everton and Newcastle strikes, was tallied at Anfield. He scored against Watford cutting in from the left to score a goal with his right foot. 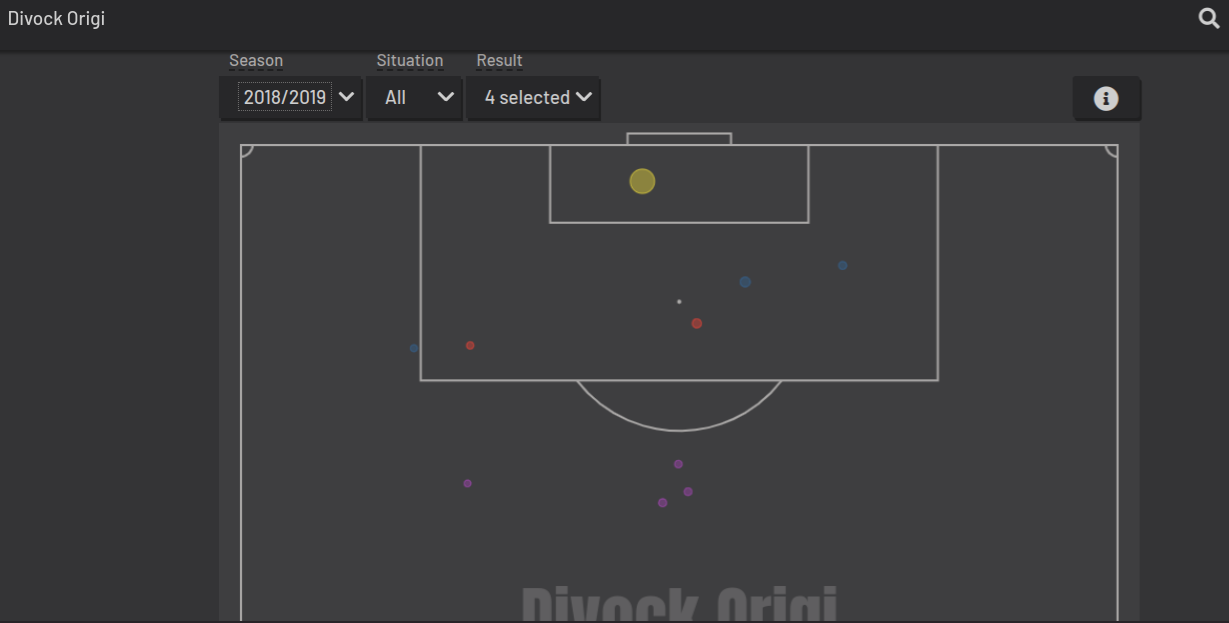 The Belgian could have a big season ahead of him with Liverpool. Can he exceed his xG once more this season given more time on the pitch? He has the potential to have his best season at Anfield yet.