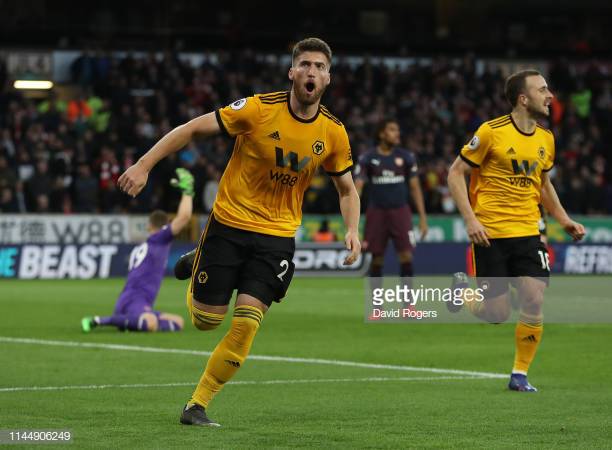 When spending your budget on your FPL (Fantasy Premier League) team, its not always the superstars that can, or will, win you your league. Quite often, it is the vital points scored by your squad or bench players – and in fantasy parlances, these are commonly known as ‘Sleepers’ – players that fly under the radar but can break out and score points that many many other players simply wont have.

Examples of sleepers in previous seasons have been Richarlison, who scored heavily for Watford and then Everton, but was owned by less than 10% of FPL owners. Matt Doherty of Wolves was one of the top FPL scoring defenders last season, but was owned by just 3% of players…and Watford’s Abdoulaye Doucoure – who has accrued 260 FPL points across the last two seasons – but again was overlooked by most players.

So, who do we consider to be this seasons FPL sleepers that you should consider picking up? 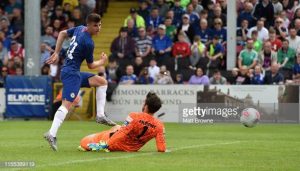 Mount will be making his Premier League and FPL debut this season – but we expect him to put up some very tasty numbers straight off the bat. Despite having no top level experience, Mount has shown an aptitude for goals from midfield – and can create also, so should tot up those assists. In two loan seasons, Mount scored 14 goals in 39 appearances for Vitesse Arnhem and 11 in 44 for Derby County last season – where he flourished under Frank Lampard – now Chelsea boss. Mount has played – and scored – for Chelsea in their pre season games and we feel he will make his mark on the Premier League this season. Just two days before the opening game, just 2% of managers own Mount. £6m may make you chew on your pencil a little….but we think he will outscore many more expensive midfielders by the season end. 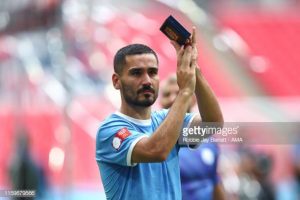 Seems strange that we consider a player who scored 113 FPL points for the defending champions to be considered a sleeper – but Gundogan is own by just over 3% of FPL managers currently – and looks set to play a bigger role for City, with Leroy Sane looking likely to leave – and the crucial fact that he has signed a new contract at the Etihad. He is clearly a player Guardiola rates – and looks a real value for his price. Your team may well be clogged up already with other City superstars – but if you do have a place for him, we strongly recommend considering him. 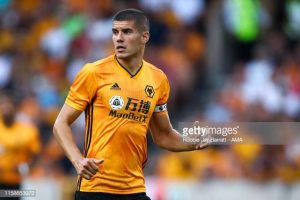 Although Coady failed to score or provide an assist for Wolves last season, he still accrued 94 FPL points – only 26 points less than fellow Wolves CB Willy Boly – who score four. Coady is a key part to a very mean Wolves defence, with many suggesting he is not far away from a call up to the full England international squad. Wolves look set for another great Premier League season and whilst Coady may not grab the goals and assists of others, we think he is real value for money and, with just 1.7% of managers selecting him, will be a valuable addition to your squad. 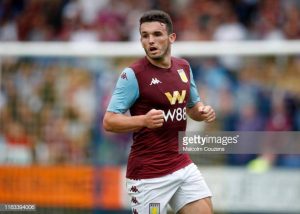 It was McGinn’s goal at Wembley that ultimately sent Aston Villa back to the Premier League – and although Villa have spent well over £100m since their play off final win, and look set to make it a successful return to the Premier League, we think that Dean Smith will utilise the energetic midfielder plenty enough to warrant consideration for your FPL team. Since his arrival from Hibernian, McGinn has quickly become a fan favourite at Villa Park – his long distance shooting is superb and arrives into the box late. Although this is his first season in the Premier League, we think McGinn will perform admirably and be one of the top FPL points scorers for the Villa. Just 2.6% of managers own him…expect that number to rise as the season progresses. 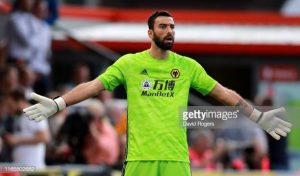 Another Wolves player offered for consideration – with the sentiment being very much on that mean defence at Molineux. Only the top four conceded fewer goals than Wolves – and Patricio was the Wolves goalkeeper in all but one of those 38 league games. Many FPL managers will plump for Allison, Ederson, Pickford, Lloris, De Gea…all more expensive than Patricio. So far just 5.4% of managers have picked him up….he seems a real steal and value pick as a very good option when the matchups look favourable as a number 1, let alone back up to a bigger name. Again, this is about those players flying under the radar and can score you valuable points that your opponents don’t. Patricio certainly fits the bill on that count.

So there you go….will these five players win you your FPL competition? Probably not….but they can sure give your team that edge over your opponents and help you towards claiming FPL glory!!!

Don’t forget you can also play in our very own FANTASY SPORTS.CO.UK FREE TO PLAY league….CLICK HERE for details!!!!