Liverpool manager Jurgen Klopp is short on options heading into the team’s Premier League clash versus Sheffield United on Thursday. The Reds are coming off of a gruelling nine-match December in which they played in four different competitions. 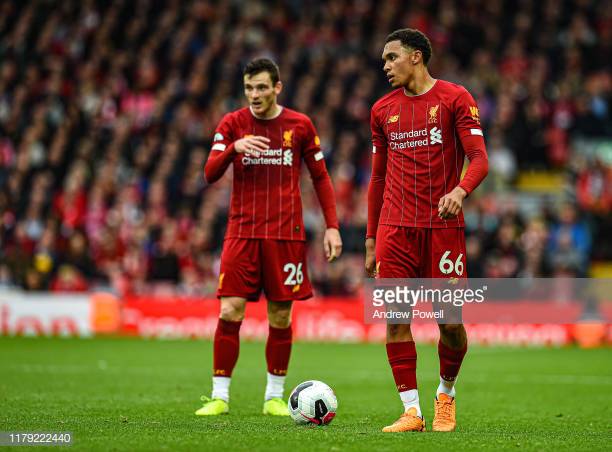 Liverpool have several players on the injured list, making Klopp’s choices for the starting XI limited. Alex Oxlade-Chamberlain, Fabinho, and Xherdan Shaqiri are all ruled out of the match. Klopp may also choose to rotate his midfield with James Milner, Adam Lallana, Georginio Wijnaldum, and Jordan Henderson all options to play in the centre of the park. However, fatigue could be a factor for Henderson and Wijnaldum.

Klopp could play Milner in defence rather than midfield due to the fatigue shown by Liverpool’s full-backs versus Wolverhampton Wanderers at the weekend.

Liverpool’s defence is also facing injury problems with centre-backs Dejan Lovren and Joel Matip both out of the match. Lovren doesn’t have a return date set but Matip could make it back to the team for Liverpool’s next Premier League match versus Tottenham Hotspur.

Despite completing the signing of Takumi Minamino from Red Bull Salzburg and him officially being a member of Liverpool’s squad, he is not able to play against Sheffield United due to league rules. Minamino is set to make his Liverpool debut on Sunday versus Everton in the FA Cup third round.

Minamino is not the only new player at Anfield this January as centre-back Nat Phillips has been recalled from his loan at Stuttgart. Although technically not a new player, Phillips’ return will provide additional defensive cover for Klopp and he could start versus Everton on Sunday.

The Reds defeated Sheffield United 1-0 in September when the two teams met at Bramall Lane. Liverpool struggled to break down Sheffield United’s defence and needed a Dean Henderson goalkeeping error to gain the lead. The Blades had chances to score on the counter-attack but Adrian and Liverpool’s defence did keep a clean sheet.

Liverpool have won their last 17 matches at Anfield. Can the Reds extend their lead over Leicester City to 13 points once more with a win versus Sheffield United at home on Thursday night?